How to Install Rings on a Chainsaw Piston 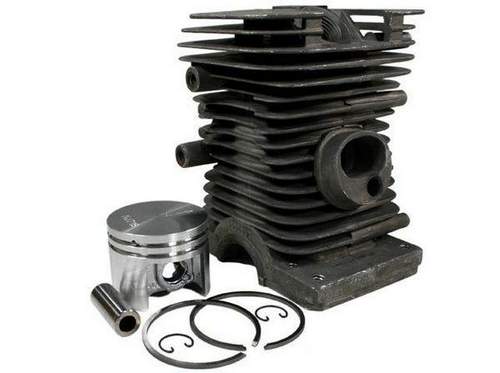 Video: How to Install Rings on a Chainsaw Piston

READ  What Oil Is Poured Into A Chainsaw

In the case when it is necessary to replace only the piston, you can install it on the crankshaft, and then mount the lock rings of the piston pin, while arranging them so that the break point of the lock ring is directed down. This is necessary in order to exclude the possibility of spontaneous popping of the retaining ring during engine operation (according to the manufacturer’s instructions Stihl). After that, compression rings are installed, the cylinder is lubricated with engine oil and the engine is assembled.