Replacing Batteries In A Screwdriver With Lithium 18650 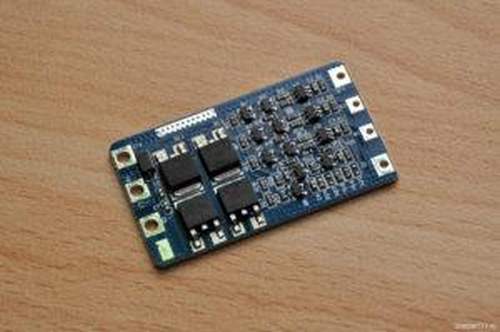 Lithium-ion batteries are rightfully considered the best power sources for modern gadgets and power tools. They provide increased power, have a large capacity, which ensures long-term autonomous operation of certain devices. That is why many screwdriver owners are trying to install Li-ion batteries instead of cadmium or metal hydride. Is it possible to do this without harming the instrument? It is in this matter that we will understand below.

Advantages and disadvantages of replacing batteries

If you have an expensive Bosch screwdriver or a powerful Japanese Makita, you should think carefully before performing such a replacement. Despite all the advantages of Li-ion power sources, there is a risk of failure of both the battery itself and the power tool. Therefore, for starters, you need to look at the pros and cons that replacement will entail.

As mentioned above, lithium-ion banks operate much longer in offline mode than the rest. In addition, they have several additional benefits:

In addition to the undeniable advantages, there are also a number of disadvantages of remaking a screwdriver for lithium-ion batteries:

Video: Replacing Batteries In A Screwdriver With Lithium 18650

You made a firm decision, and no arguments against can not stop you? Then you can start the replacement, which is carried out in several stages.

Workflow for installing lithium batteries in a screwdriver

First, we take apart the battery pack, remove the cadmium batteries from it, and ruthlessly bite them off the connector. In addition, we remove the temperature sensor, which is designed to protect the cans from overheating. Next, the replacement of cadmium batteries in a screwdriver with lithium power supplies is performed as follows:

As you can see, the procedure is quite simple and in the presence of experience takes no more than 1-2 hours. If you first decided to delve into modern electronics, then the following tips on connecting batteries to each other are very useful:

Finally, do not forget about the strict observance of the polarity of the interconnected batteries. Errors are unlikely to cause an emergency, but the assembly will definitely not be charged.