The puncher hits but does not twist

why drills fly out of the hammer drill

The hammer drill does not spin or drill

If the chuck does not rotate when the start button is pressed, the cause can be identified by the sound beforehand. If the electric motor hums, but does not turn the chuck, most likely something is preventing the rotor from rotating inside the gearbox. What happened to the engine, you will have to find out by disassembling the mechanical part of the tool.

If the engine does not hum when you turn it on, it is more likely that the engine has broken down. Having opened the lid of the device, it is necessary to determine what exactly led to this phenomenon. This can be an open circuit in the power supply, a breakdown of the start button or a short circuit in the windings of the coils. The tester identifies the specific cause and repairs it accordingly.

How to remove and replace brushes

Replacing the carbon brushes of the collector is carried out with an electrical screwdriver. If you unscrew the lid, you will get access to the brushes. Each part is removed one by one from the sockets of the brush holder. In some models, the device of the pressure mechanism is different, as a rule, it is a spiral spring, which must be removed during replacement.

Attention! Before replacing brushes, the punch must be disconnected from the power supply.

To remove the mode switch, you must:

The hammer drill does not hold the chuck

Sometimes there is a situation when a cartridge flies off on a working perforator along with the equipment. This is due to the wear of the holder of the chuck body at the end of the trunnion sleeve, which is a retaining ring. If it breaks, the fixation is broken and during the push, the rubber boot flies off, followed by the spring and balls.

Normal operation of the chuck can be restored by installing a new retaining ring. This is done quickly and does not require any additional devices besides the usual screwdriver.

Sparking of brushes is a fairly common phenomenon when working with a tool in dusty conditions. As a rule, sparking is a consequence of the depletion of the material of the brushes themselves. Replacing the latter with new ones will help to correct the situation, sparks will no longer fly out. 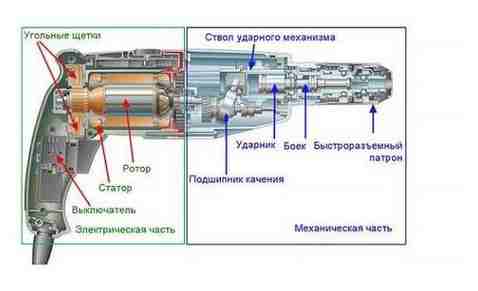 If not, the cause must be sought in the stator or rotor windings. It is possible that the large amount of dust entering the engine has abraded the protective varnish covering the copper conductors. And this entails a short circuit. The presence of turn-to-turn closure is checked by electrical devices (multimeter).

READ  How to cut an inch thread on a lathe

Preventive maintenance of the tool: replacement of brushes, lubrication of bearings of the working shaft of the rotor and additional varnishing of the windings on the coils will reduce the likelihood of breakdowns.

In addition, it should be borne in mind that dust can adhere to the lubricant of the bearing located next to the manifold. To prevent this, the collector is degreased with a swab dipped in alcohol or solvent.

Possible malfunctions, reasons for their occurrence and remedies

To repair a hammer drill with your own hands, you must first determine the external manifestations of malfunctions.

How to change bearings

If, during a routine inspection, grease drips are noticeable on the bearing, it cracks or crunches when turned by hand, this means that it is time to replace it. The bearing is dismantled using a special puller consisting of a screw part and a device for gripping the bearing sleeve housing. Thread tightening creates a force that pulls the bearing off the shaft.

The installation of a new bearing in the workplace is done with a rubber or wooden hammer padding. When installing, it is important to avoid misalignment of the bearing axis relative to the shaft axis. Part is lubricated after installation.

How to disassemble and check other elements

Having dealt with the electrician, the master will begin to examine the mechanical assemblies:

Important! In the ring of the “drunken” bearing and on the bushing there are two needle bearings. The first of them experiences extreme loads during operation and often needs to be replaced.

Aggressor Gets Knocked Out on Camera

Failure to change the grease can also be the reason for the lack of shock. Working with a hammer drill implies the presence of dust, which does not in the best way affect the properties of lubricants. Dust can clog the holes in the cylinder that allow air to circulate when the hammer is operating. The same effect is possible when using a grease that is too thick, not intended for rock drills.

After making sure that the perforator is de-energized, the installed nozzle is removed from the cartridge head, after which the cartridge is separated and disassembled. For this:

READ  How to Use a Cordless Screwdriver

5 Common Jab Mistakes: This Should be Your Best Punch!

Reference. In a situation where the installed nozzle is jammed in the cam mechanism of the chuck, it is recommended to tap it in a circle with a rubber hammer, and then pour in 5-7 drops of liquid lubricant. The operation is carried out 2-3 times with a break of 3 minutes, after which the nozzle (chisel or spatula) is removed with pliers.

When the device is plugged into the network, but when the start button is pressed, the engine does not respond or starts to malfunction, overheating or strange extraneous sounds. the perforator may malfunction in its power unit: 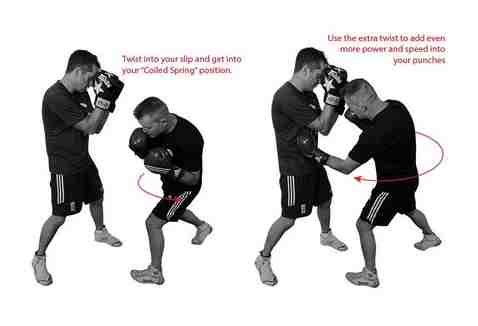 In order to repair the power unit, the master requires careful observance of safety precautions. Before removing the casing and starting the disassembly of the propulsion unit, the perforator must be completely de-energized and check if there is any residual stress on it.

How to remove the mode switch

To diagnose internal components, it is necessary to remove the punch body and clean the surface of the components from dust. Parsing begins with the separation of the operating mode regulator.

It is moved all the way. as a rule, this is the extreme right position (below the bump mode icon), after which, prying it with a flat screwdriver, remove the regulator from its socket.

If the design provides special grooves that allow you to remove the brushes without spinning the engine itself. In this case, the master unscrews the clamping springs and fixing screws and disconnects the contact wires. Then he pulls out the old brushes. Before installing new brushes, it is recommended to clean the channel grooves with alcohol and dry with a rag.

These parts are made from high strength steel. The striker rarely fails, but the bushing in which it moves absorbs some of the shock energy and collapses over time. Shrapnel jam the firing pin, and the hammer stops hitting.

The striker (“flying piston”) has a compression ring. When it wears out, part of the air passes into the gap between the cylinder in the barrel and the striker. The more wear and tear, the weaker the impact. The problem is solved by replacing the ring with a new one.

Sometimes the striking part of the “flying piston” breaks against the firing pin. This is usually the result of pressure on the rock drill while drilling holes. The drilling speed does not increase, but the load on the mechanism increases, which accelerates wear. Repair consists in chamfering on an emery machine or replacing a part.

The drill does not hold in the cartridge and flies out

In this case, the malfunction should be looked for in the chuck collet mechanism. it is disassembled and checked in place whether the ball bearings are in place, the retaining ring or the retaining spring has not opened or is loose. 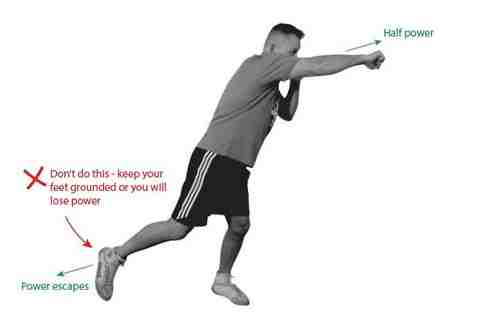 If, during the diagnosis, the wizard determines that one of the main components has become unusable, he will replace it in order to avoid damage to the rest of the device.

When the brushes sparkle, the first thing to do is to clean the dust off the tool. If the effect of sparks does not stop, the device is disassembled and the integrity of the brushes themselves is checked. If necessary, replace one or both brushes to avoid short circuits.

The reason for this malfunction is a break in the wire that supplies power to the electric motor. Most often, a break occurs at the point where the cable enters the puncher. The wire should be replaced with a new one or repaired. The malfunction can be determined using a tester. If there is no tester, the fault can be found using the power phase and a screwdriver with an indicator neon lamp. Connecting the power wires in turn, at the other end, using a neon screwdriver, determine the presence or absence of a phase.

The punch power button does not work. Determined by the short circuit tester.

Most often, a short circuit of the filter capacitor leads to the failure of the punch button. It is best to replace the button with a new one.

Power cord pos. 5 at the entrance to the tool

There is a rotation of the gears with cutting teeth on one of them, more often on a small.

When the working tool is jammed and the clutch does not work properly, there is wear or complete destruction of the gear teeth on the perforator shaft and the intermediate shaft.

In this case, the rotor or the large gear of the intermediate shaft changes completely.

The force of the conical spring pressing the clutch has weakened

When the spring pressure (pos. 50) decreases, the clutch slips on the intermediate shaft, not transferring the rotation from the small spur gear to the large gear (pos. 22) of the barrel shaft (pos. 821) of the percussion mechanism. By the way, on different Bosch models the clutches are arranged differently.

Details of the unit for transmitting the torque and translational momentum

To remove a damaged bearing, the technician uses a specialized puller to detach the retaining ring (if holding the part). A rotational movement along the thread “unscrews” the old bearing from the shaft. The new part is hammered onto the shaft with a wooden or rubber “soft” hammer, after which it is lubricated.